Most Fashionable Women of All Time 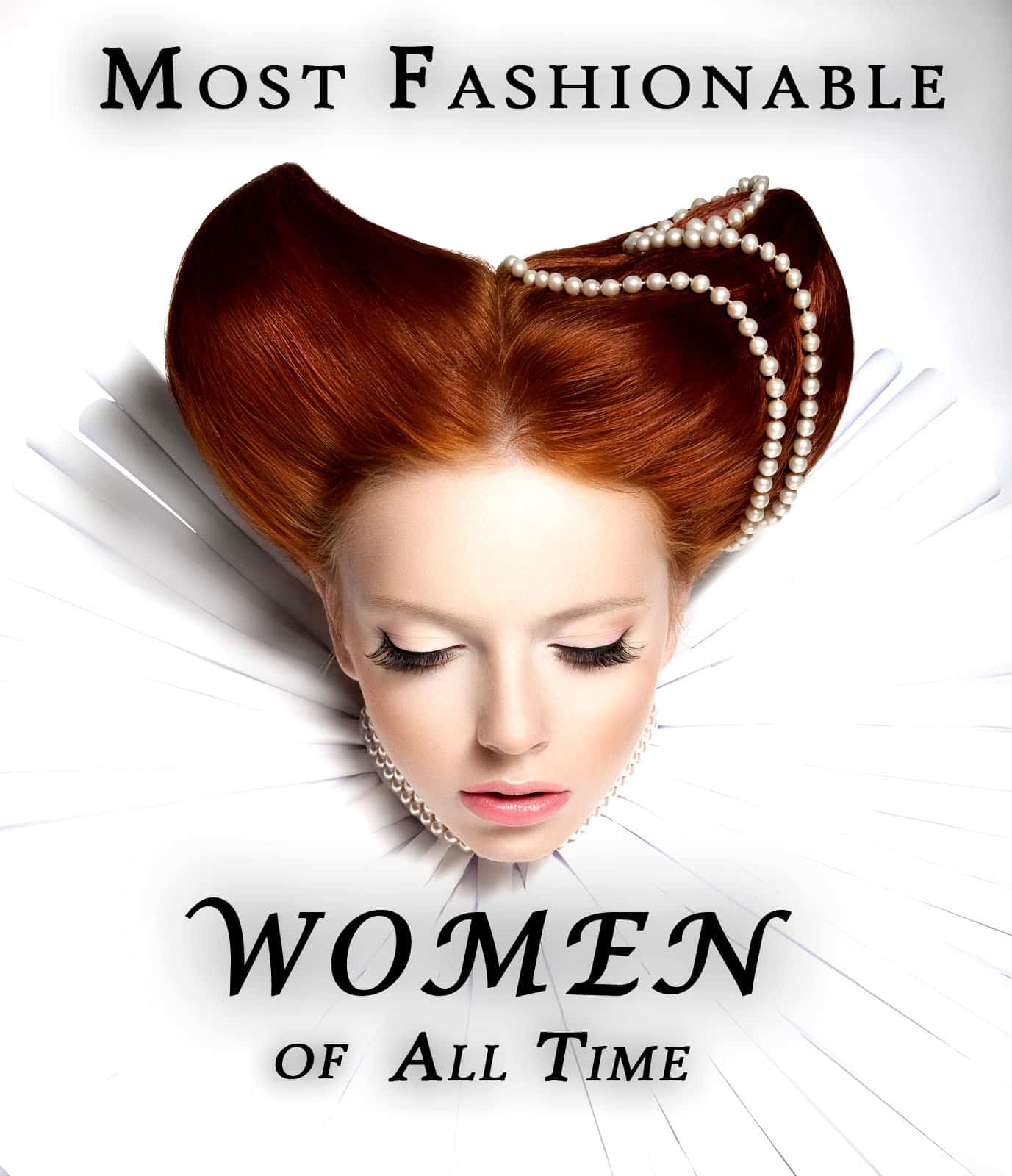 Female celebrities all have one thing in common: They are all expected to look their best in, and out, of the limelight. Can you imagine how frustrating that must be? Most of us just want to wear a pair of sweats or jeans and a t-shirt when we go to the grocery store and not look like we just stepped off the runway at New York Fashion Week. Yet, some women always look stylishly dressed no matter what they are wearing. Although there are way too many contenders to choose from, here are eight of the best dressed women of all time: 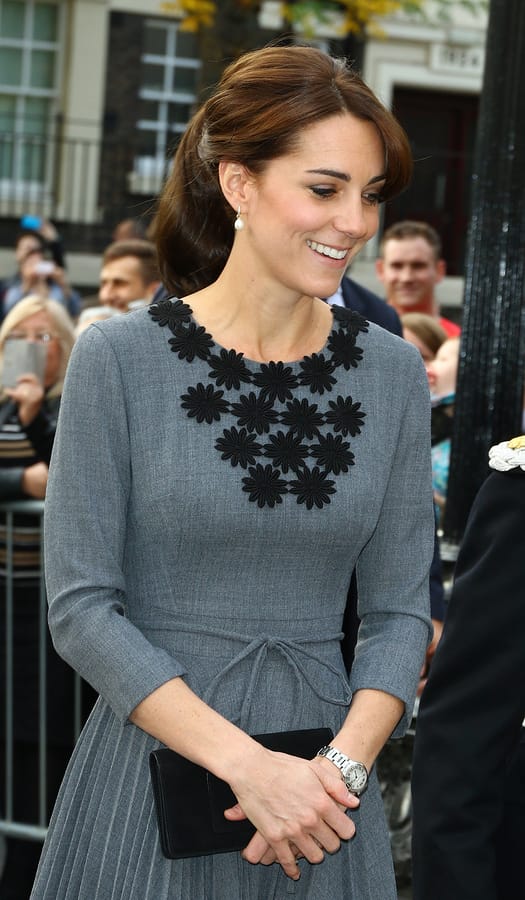 Kate Middleton always has a royal appeal to her since she is the Duchess of Cambridge and wife of Prince William. Kate can often be seen rocking the streets of London in designer jeans and a trench coat or a lilac Jenny Packham gown. No matter what she wears, she is the talk of the town.

This American actress had the grace and poise of a princess before she met her husband, Prince Rainier III, and became a genuine princess in April 1956. The public and the fashion industry loved her stylish full skirts such as the one she wore in the movie “Rear Window”. 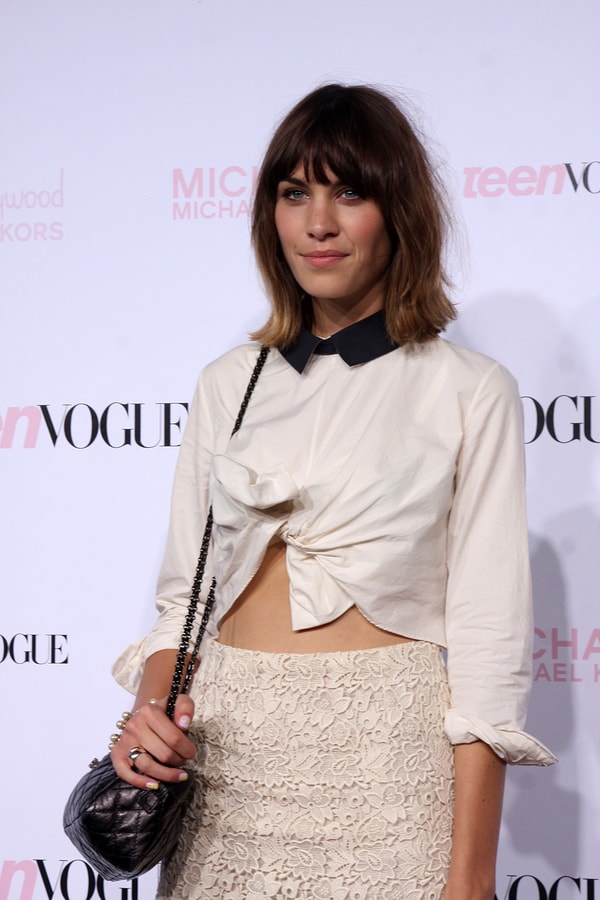 This British fashion model and editor at British Vogue is known for her cute but quirky style. You can usually see Alexa wearing girly dresses with boyish flats. After Alexa won the Elle Style Award, her signature look of minimal makeup, messy hair and hipster/glam fashion made her a fashion icon. 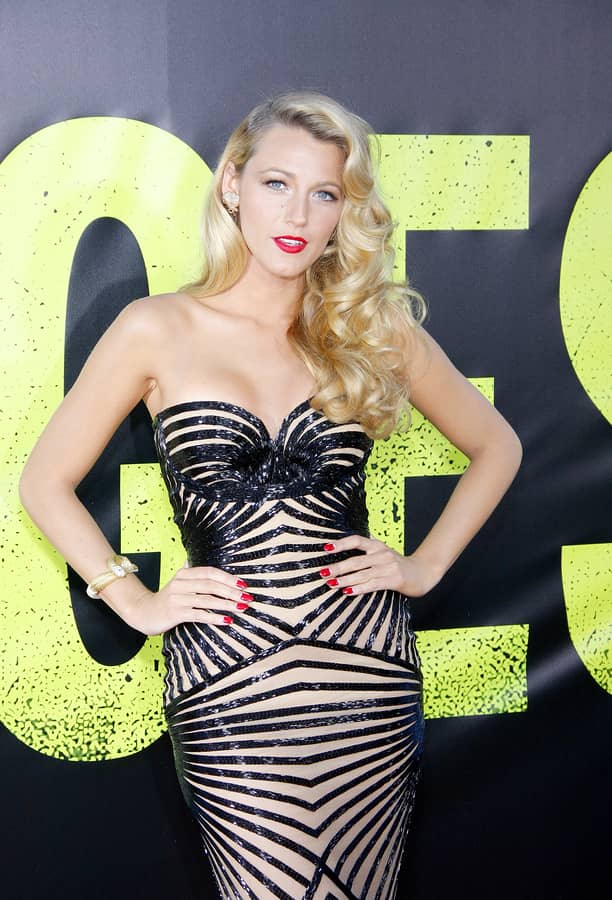 This American actress had a head start with her sense of fashion since her mother was an acting coach and talent manager and her father was an actor and a teacher. Blake always looks like Hollywood royalty in whatever she wears on the red carpet as well as the big and small screens.

Brigitte was a French singer and actress who was also an original pin-up girl. Her fashionable style was both captivating and wide-ranging. Whether she was wearing high waist shorts, biker chic leather or a bikini and oversized sun hat back in the day, she was always turning heads. 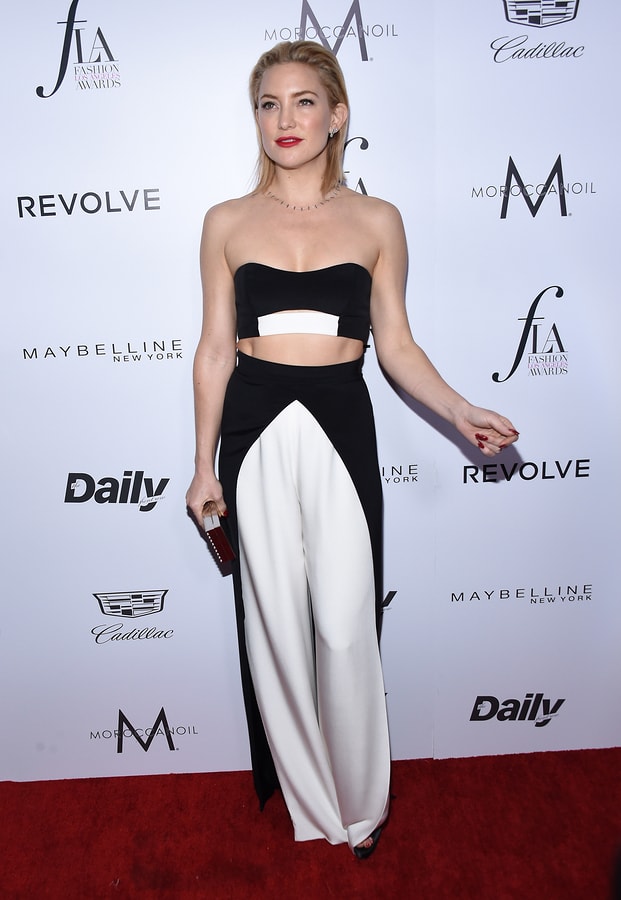 Although Kate Hudson is usually dressed to impress, she had a particularly jaw-dropping moment in 2010. This American actress showed up on the red carpet wearing a stunning long sleeve, pearly white Pucci gown with silver embroidered paneling and a plunging backline. Needless to say, her style won the day on the red carpet. 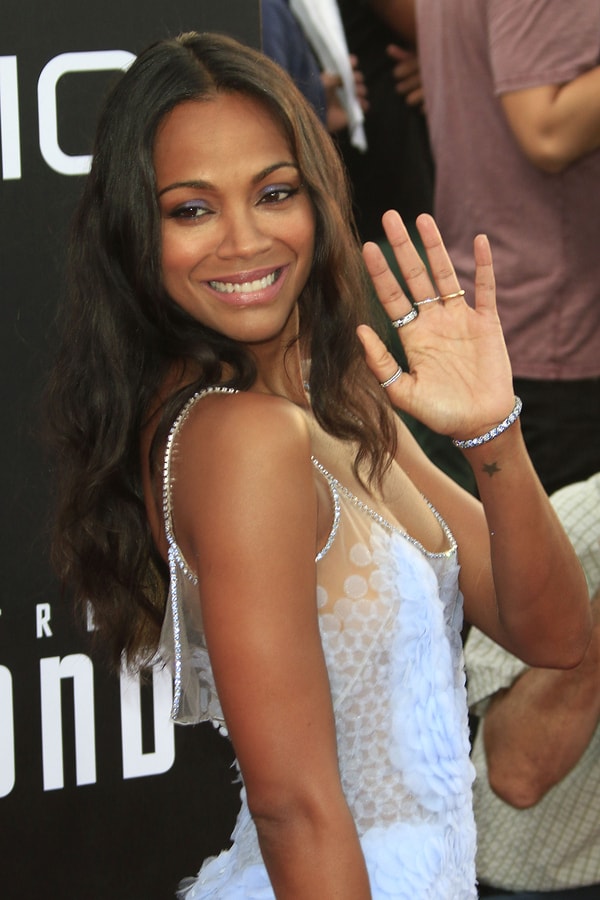 Zoe made her debut in an episode of Law & Order and often appears on the lists of best dressed women. In 2010, Zoe appeared in a feathery purple dress at the Oscars and she graced the CFDA Awards wearing a black vampy ensemble in 2012. She sure knows how to grab the attention of the crowd with her style.

Kate Moss has been called one of the most stylish supermodels of all time due to her ability to fearlessly switch between fashionable attires. Kate was discovered at the age of 14 by Storm Model Management at JFK Airport in New York City. She can be seen wearing skinny jeans and Wellingtons during one event and then glamorous evening wear as she parades down the red carpet.

This entry was posted in Celebrity Fashion, Fashion, Women's Fashion. Bookmark the permalink.