In the past, the public generally thought of models as tall and thin women that were known as much for their skinny look as they were for their striking beauty. This is not the case anymore as the idea of what constitutes “beauty” in the world of fashion has been changing over the last few years.

A variety of body types are on display as an increasing number of designers are moving away from the traditional fashion rules and look of a model in order to highlight diversity and uniqueness at their fashion shows. 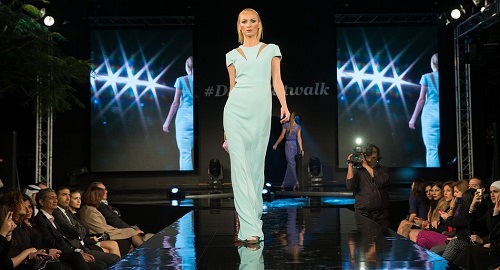 This entry was posted in Fashion and tagged Fashion, Fashion Show, Models, Runway. Bookmark the permalink.